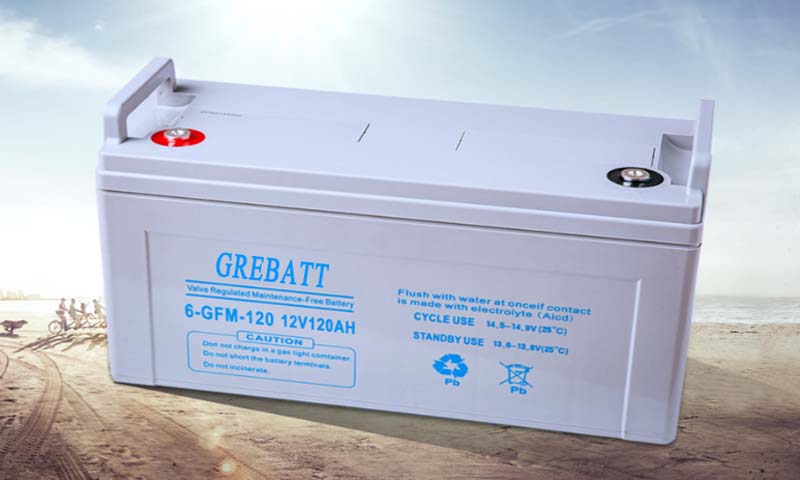 Among all the environmental factors, temperature has the greatest influence on the charging and discharging performance of lead-acid batteries.